Some of the thinking behind Platform 6 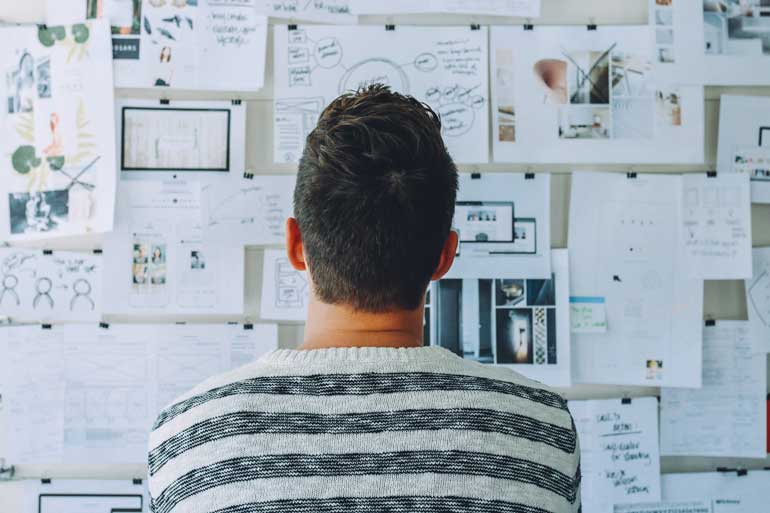 It's been on my to-do list for some while now that I really should try to set out some of the ideas and thinking that sits behind why I got involved in the creation of Platform 6, and what I hope that it can achieve. This post is an effort to do just that.

It begins in 2008 when, along with my colleague Shaun, we were asked to do a piece of work for a leading consumer-owned co-operative society in the UK. We had already been looking at opportunities in the digital space ("Web 2.0" was the big thing back then and Facebook was still a relatively new entrant with just 100 million or so users) in the context of how we could radically increase the adoption by co-operative organisations of the .coop top level domain. The society in question was interested in how it might be able to make use of the rapidly evolving digital space to improve its ability to innovate. We approached the challenge already well aware that the internet was inherently co-operative – collaboration, openness, and mutuality seemed baked in. It was also clear that transaction costs were falling fast, and that this was likely to have an impact on thinking about how groups organised themselves optimally in order to get things done. Traditional Coasian ideas about 'the firm' seemed less and less relevant, and more fluid collaborative approaches seemed likely to become more widely adopted. As a result of our work we developed a concept that we called the  "Innovation Co-operative". This was conceived as a multi-faceted organisational framework designed to provide an open collaborative environment within which new ideas and fresh thinking could be floated, nurtured, honed and developed without the  distractions and admin overhead of having to set up a business. So it's an umbrella, but it's also much more than that: it's a community of interest, a trusted space operating both online and off, a common pool of resources, a co-operative incubator, an accelerator, an open co-operative development agency. It's a mutually supportive space where the platform itself is collectively owned and run by all the people that are involved.

It is perhaps no surprise that in 2008 this idea didn't win sufficient support to secure the seed funding it needed to begin implementation. Fast forward to about 2016, and a series of things had changed that made me look again. We saw the rise of the so-called sharing economy – a series of major digital platforms that were disrupting everything in their path, often backed with eye-watering amounts of venture capital. Clearly digital platforms were going to be big, perhaps dominant forces in the marketplace – but how might we enable a true sharing economy by ensuring that ownership and control of the platforms themselves – and the profits they generated – were in the hands of the people who used the platform. The concept of "platform co-operatives" arose as a direct response to and consequence of the incredibly rapid rise of these extractive platform players.

Around the same time we saw a rapid growth of interest in decentralised technologies, with blockchain or distributed ledger tech front and centre. This promised a democratisation of transactions, negating the need for banks, and opened the possibility for massive scale global co-operatives running their governance using smart contracts and blockchain voting. Three years on and the promise has yet to be realised in any significant way, although we remain interested and follow projects like Holochain and Resonate. In many ways my own thinking on this has shifted, away from ideas about vast monlithic co-operative organisations with millions of members across the globe and in favour of small human scale organisations where relationships count, using networking/federation models to deliver all the benefits of scale with few of the downsides, creating resilient distributed networks that are inherently resistant to attack.

And we saw the development of the Fairshares model, an approach to the design of co-operative organisations that recognised and accommodated the needs of an investor class of member. As with distributed ledger technology, Fairshares has yet to live up to its potential. Getting sufficient capital into new co-operative organisations remains a major challenge. Co-operatives UK and NESTA have done some work on this, looking at how the community shares model could be utilised on a sequential basis to deliver multiple rounds of capital-raising, but I think it's fair to say that this approach may at best be only part of the solution. The yet to launch Co-op Exchange could also be a game changer in enabling capital inflows into the sector.

We shared the view that a different approach was needed if the gradual decline was going to be addressed. I'm very much of the view that it is incumbent upon the people and organisations that make up the co-operative movement to invest in the future of the movement. And while many do provide some support, it's also true that many could be doing a lot more.

So this for me is some of the context in which the Platform 6 Development Co-operative was born. Can we build and use an open collaborative digital platform to bring together the people, the organisations and the resources needed to provide a useful service to people doing co-operative development work, and those they are seeking to serve?

We're deliberately working in the open, and we're necessarily working slowly. We're sure that we don't have all the answers, but we do at least know what some of the questions are.